Venture into the lush countryside outside Saigon and explore the remnants of this underground labyrinth built by local guerilla fighters. Explore the dynamic streets of Saigon, as you take in its blend of historic landmarks and new developments. From Hoi An, discover white sand beaches or upgrade to our deluxe accommodation option and stay on the beachfront.

On arrival in Saigon, transfer to your centrally-located hotel. Meet your personal concierge before exploring independently. Venture out on foot to uncover Saigon’s historic landmarks, such as the elegant main thoroughfare, Dong Khoi Street, and the Notre Dame Cathedral. Tour the War Remnants Museum and Reunification Palace, and stop at the site of the former US Embassy. Visit dynamic Cholon in Saigon’s Chinatown with its colourful markets, then head outside the city to the Cu Chi tunnels, which played a significant role during the war.

Day 3: Saigon
Enjoy a day at leisure exploring the city. Visit the lively Ben Thanh Markets and the nearby trading streets, or wander down the recently-pedestrianised Nguyen Hue Street and along the Saigon riverfront
Day 4: Saigon to Hoi An

Fly to Danang, the gateway to the historic former trading town of Hoi An.
Day 5: Hoi An

Embark on a memorable half day walking tour of the Old Town, home to streets lined with colonial-era architecture. Chinese and Japanese influences can also be  found in the numerous temples and clan houses. Stop to visit a Chinese Assembly Hall, a charming ancient house and the beautifully-preserved Japanese Covered Bridge. Hoi An is also the town where  French Missionary, Alexander De Rhodes introduced Catholicism to Vietnam, as well as the Romanised script which has become the standard Vietnamese script. Housed in many of the preserved buildings are boutiques showcasing local art and handicrafts, and the tailor shops for which Hoi An is renowned.
Day 6 and 7: Hoi An
Spend time at leisure discovering the many charming aspects of Hoi An including its Old Town and traditional rural hinterland. Wander the rows of shophouses, stocking shoes, fabric and clothing. Have a tailor create a new wardrobe– they are particular good at copying items you provide. Hire bikes or ask about our Hoi An Cycling tour and explore areas you would never find on your own. Join our Hoi An Fisherman for a Day tour and learn about fascinating local traditions from a village family. Or head out to An Bang Beach for a swim and stroll along miles of sandy beach.
Day 8: Hoi An and Departure
On your last day, enjoy free time until your departure transfer. 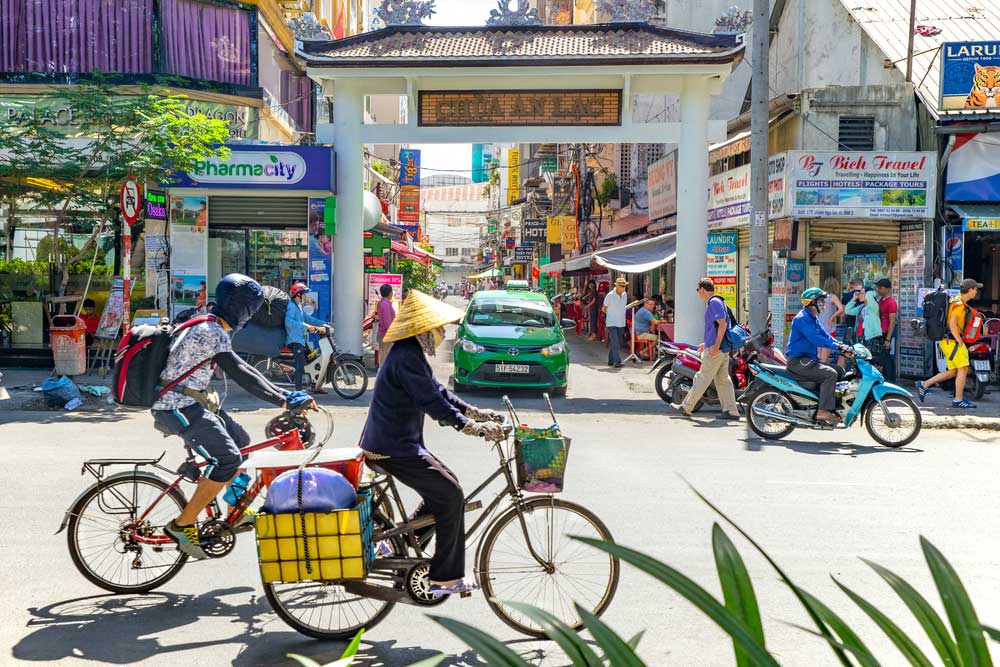 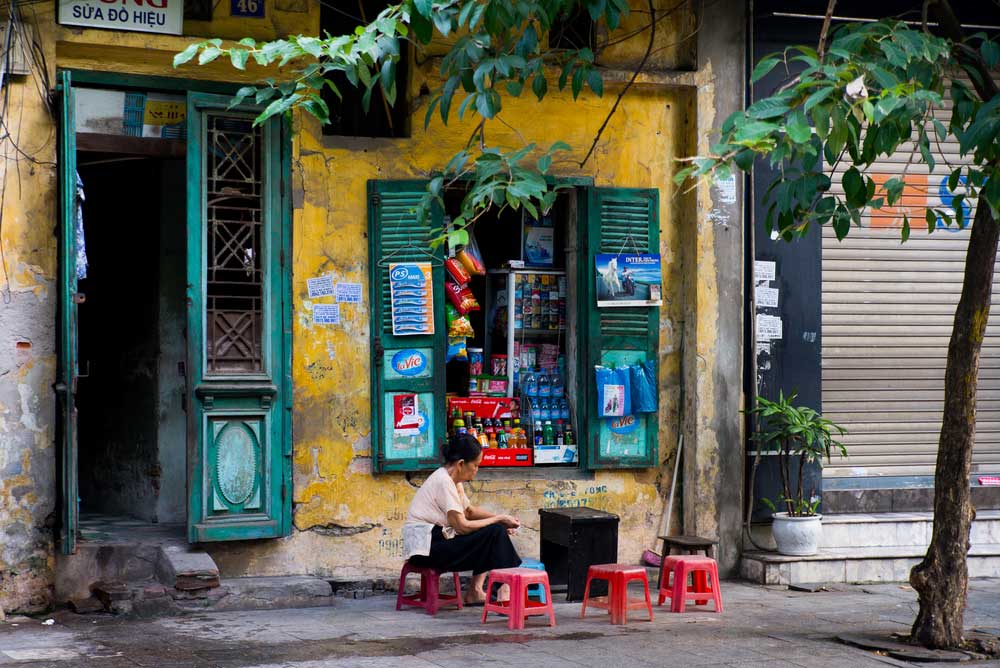 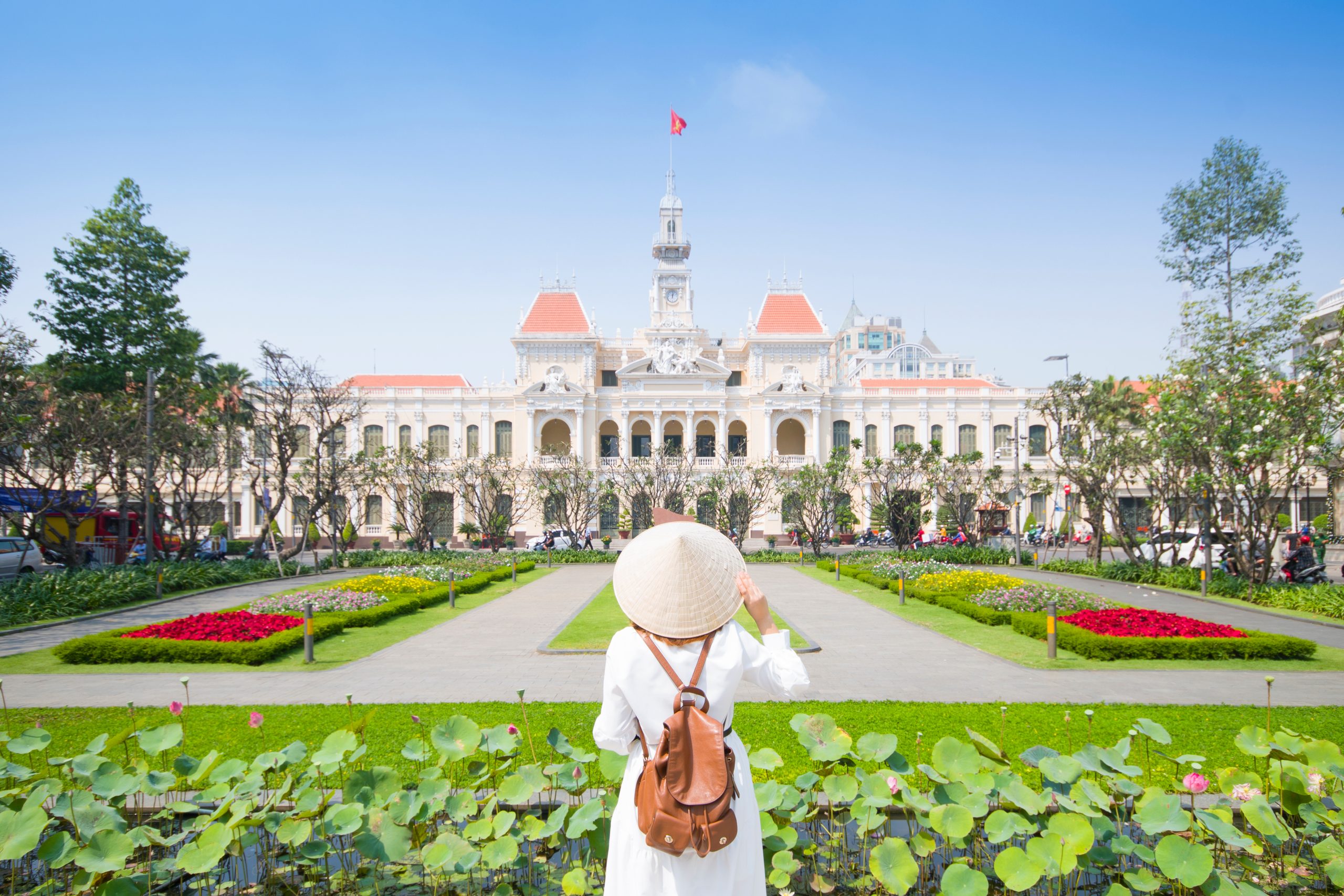 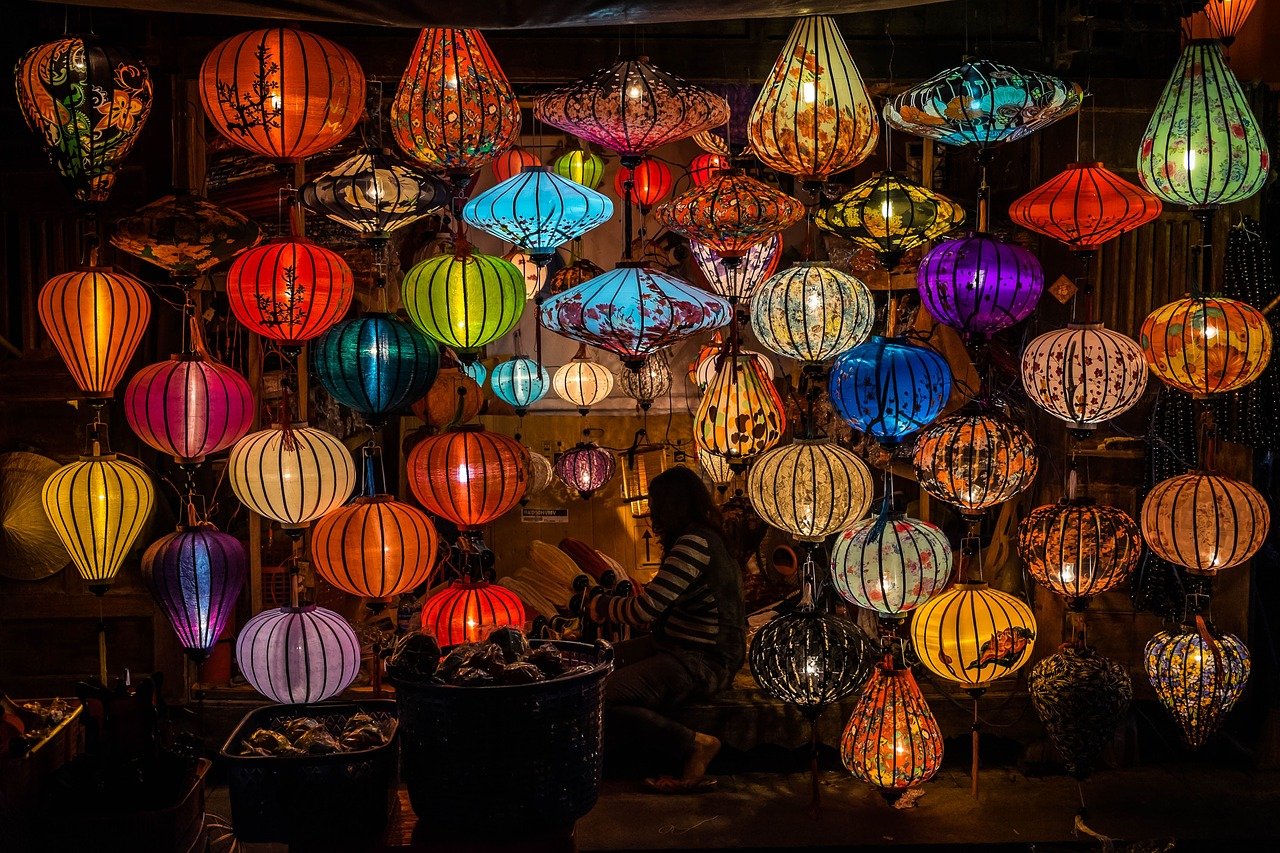 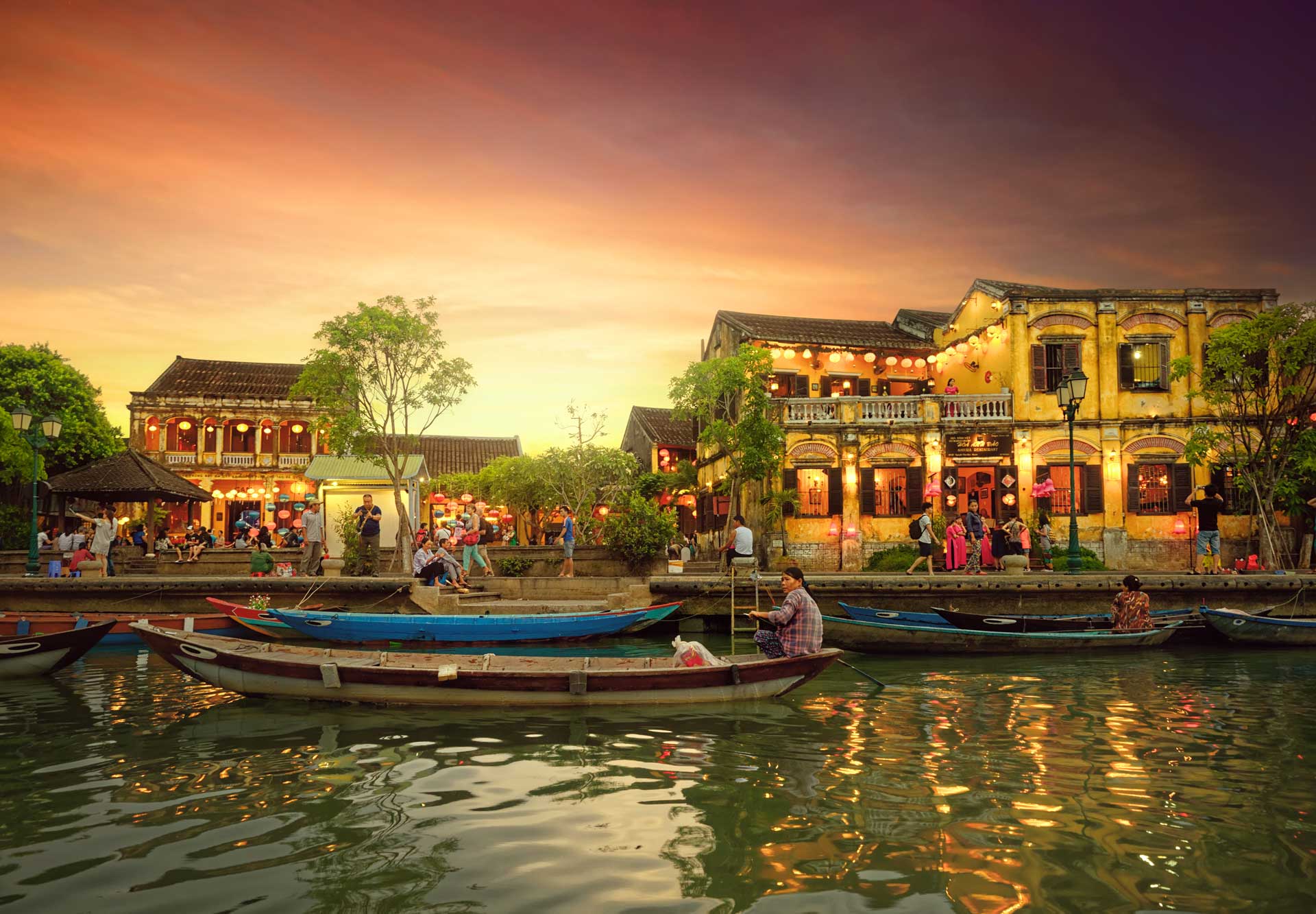 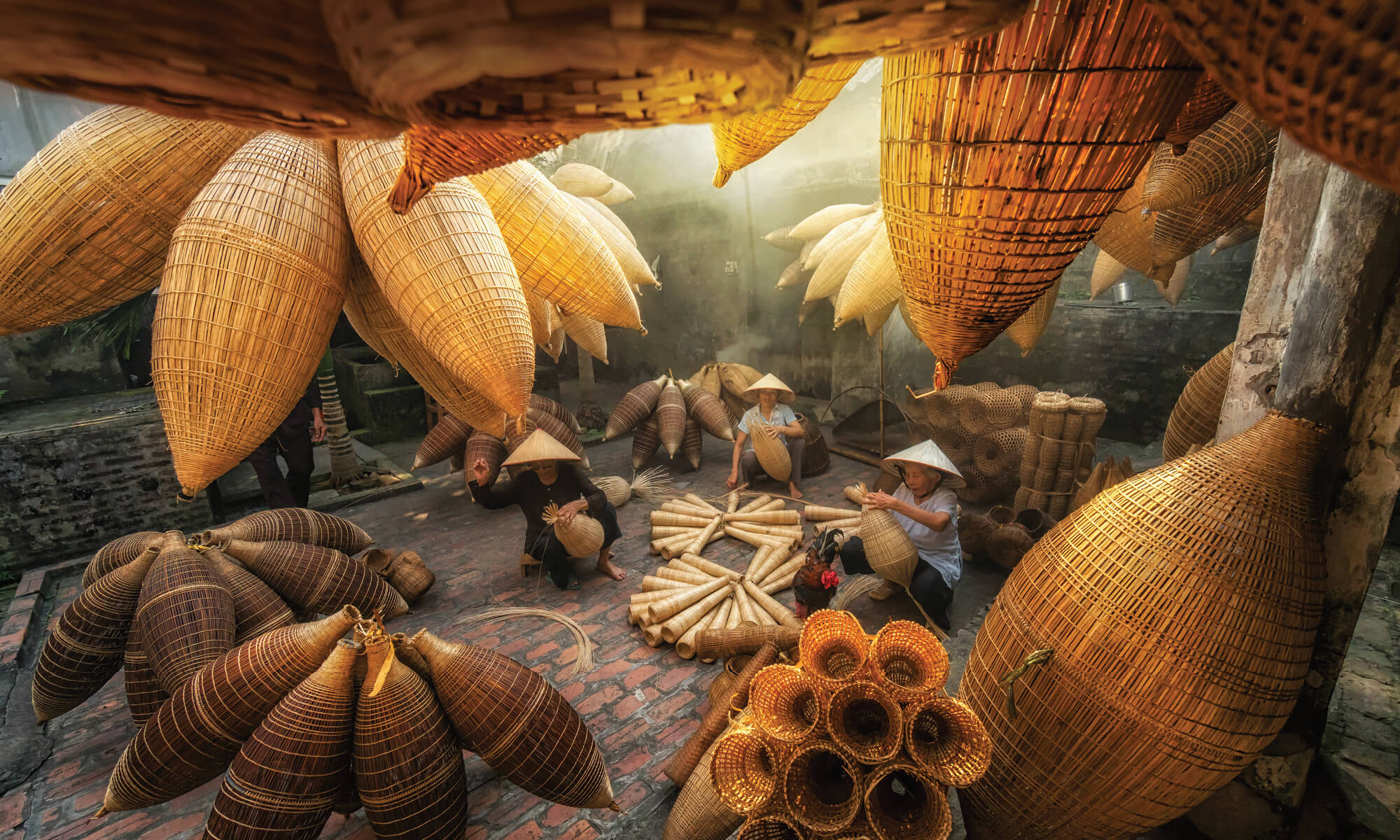 Please note that this is not a live online booking engine. By submitting your booking inquiry, does not confirm the  booking yet. Our reservation will get back to you with a confirmation and prices. Once you have received our proposal, you have the opportunity to review it before finalising the booking with us.